On February 26, 2012, Adam Medhurst, a member of the United Kingdom branch of the International Academy of WingChun (IAW), became our youngest Technician at age 18. I remember meeting him almost exactly three years ago to the day during my 2009 trip to England with Sifu Klaus Brand. We have been in touch ever since via this blog and my Facebook.

He is an living example of patience plus diligence over time. Not many, regardless of age, continually invest in their chosen craft for the long-term. Adam earns my respect and that of his worldwide IAW family. Congratulations and keep walking the way of the WingChun warrior! END_OF_DOCUMENT_TOKEN_TO_BE_REPLACED

Actually, it’s better than OK here in the UK. As the English might say, it’s been quite lovely. Or, I dare say, brilliant. 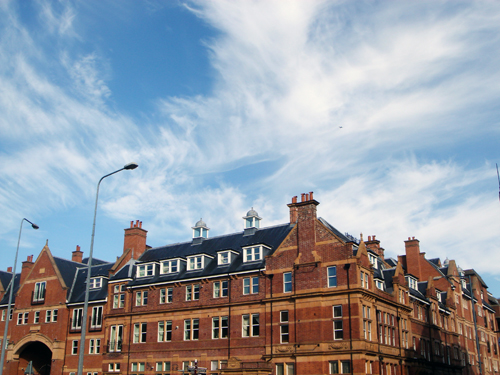 Every day we’ve trained for an average of 3 hours. That’s just trying to look the right (literally, rather than left) way before crossing traffic. Not to mention figuring out the coin denominations (bigger is not really better) and improving beer metabolism (as easy as for the locals as digesting water). 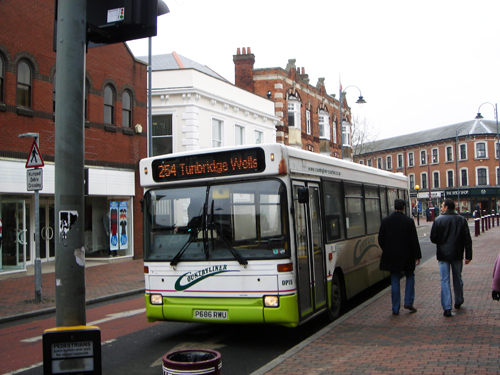 As for WingChun itself, we spent another 3 hours each day. Our art is the consistent worldwide, no matter what side of the street cars are driven on. On that note, it’s great to see more of our IAW-UK family. There are those I met in Germany during the 2008 IAW Event in Stuttgart. As well as many more fresh faces and new names. What is the same is the standard of quality, the passion for practice, and the gratitude in learning. The consistency of these values in the UK, Germany, and the US is just lovely.

Upon arriving in Tunbridge Wells on Thursday evening (after upon my arrival in Frankfurt on Thursday morning), we promptly quenched our thirst at a local pub, a converted opera house. That was an introduction to real Guinness, at least closer to the source than you can get in American supermarket aisles. Sifu was right about the tasty difference, but the cheery atmosphere also helped. Friday was a dynamic Technician Workshop for Pre-Primary Levels and above during which we covered main points of the Third and Fifth Section. Saturday we had a Technician Testing to check performance in Basics, Form, and Lat Sao for the the Technician aspirants. Sunday continued with a full four-hour WingChun Seminar for all students. Sifu introduced his latest Dan Chi methodology as well as many powerful applications for Student Levels 2-6. Besides the Technicians, everyone else attended not to test but just to train. It was great to see that kind of motivation. 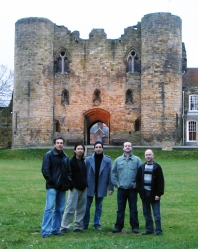 We, including Sihing Ralph Dahl who I hadn’t seen since 2001 in California, will be here a couple more days to work with Sifu Ed and Sifu Tony, IAW-UK National Instructors. Then it’s back to Deutschland.

So see soon you there back here on this blog!

During late February, I will travel to the IAW-HQ in Bruchsal, Germany and the IAW-UK HQ in Tunbridge Wells, England to meet with IAW Grandmaster, Sifu Klaus Brand, during a series of Special Events:

As a long-time Private Student of Sifu Brand, I also plan to continue my progress through the IAW curriculum by pursuing the WingChun 4th Technician Grade, WingChun 3rd Instructor Degree and Escrima Dos Manos program qualifications. Of course, upon my return to the IAW-US, you’ll benefit by receiving the latest upgrades and deepest insights of our system. 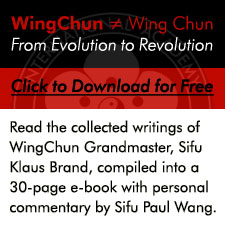 "Sifu Paul is not only an extraordinary WingChun practitioner, he is also an amazing teacher/mentor with a vast knowledge of physics and body mechanics and their relation to Self-Defense. In addition, he has a great teaching style that is friendly, humorous, down-to-earth, and encouraging. He is not one of those martial arts instructors that will tell you to do something without a logical explanation. Instead, he will explain in detail the reasons for each of our techniques."
— J. C.

"Sifu Paul Wang's skill is formidable and inspiring. His transmission of knowledge is very clear and he's approachable with any questions that come to mind."
— Tyler G.

"He was absolutely awesome. He has the perfect blend of seriousness and humor, of professionalism and an ease connecting with people. Even one hour with him made a profound impact on the kids and myself! We learned and embodied some very important principles, along with some very powerful tools that we could put into practice immediately. I highly recommend Paul's mentoring to anyone looking to grow themselves mentally and physically."
— Anushka D.

"Sifu Paul Wang has created an atmosphere at his Academy in which everybody feels both welcome and encouraged. Since I have joined, my bones have become denser and my mind has become quicker. It's also fun to train with people of all genders, ages, and body types."
— Benjamin P. 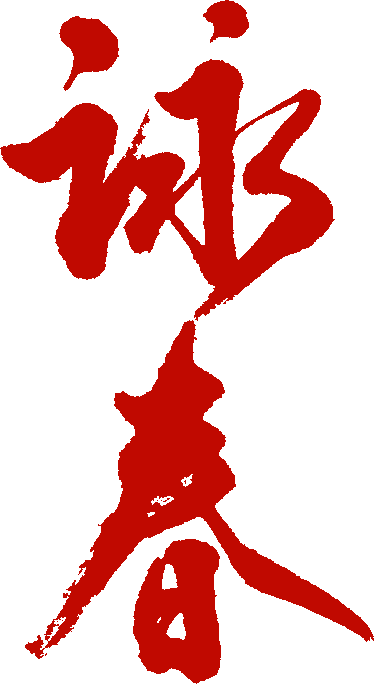 "If you are going to really commit to learning a Self-Defense system, I think it's so important to enjoy the community of people you'll be studying with. That's a major reason why I love studying WingChun at this Academy with Sifu Paul."
— Melissa P.

"The IAW style of WingChun has taken a Self-Defense approach which is originally what this art was intended for. With this idea Sifu Klaus Brand (IAW Grandmaster) and Sifu Paul (IAW-US Leader) deliver an incredible curriculum for Self-Defense. The Academy has a very friendly atmosphere with humor and great community. At the same time it delivers precise and applicable techniques that can be used in a Self-Defense situation."
— Mariano W.

"I went to International Academy of WingChun in Berkeley and was impressed by what I saw. The effectiveness and efficiency of the WingChun style is readily apparent. However, even more impressive was the supportive atmosphere of the school. The WingChun style was completely new to me. Yet, Sifu Paul and his staff were all incredibly patient and supportive, allowing students to learn in an individual pace. At the same time, Sifu Paul's skill and dedication to the art are unquestionable. I would recommend the WingChun style and the IAW to everyone."
— Ed L.

"As someone who has practiced multiple martial arts in college (UCMAP), I can say that this school has a very honest dedication to furthering a person's ability to defend themselves. Sifu Paul, as the leader of this school, is very thorough with his explanations and patient with his students. He helps foster a very friendly atmosphere within the school which allows everyone to learn at their own pace. Moreover, he lives by what he preaches."
— Evan K.